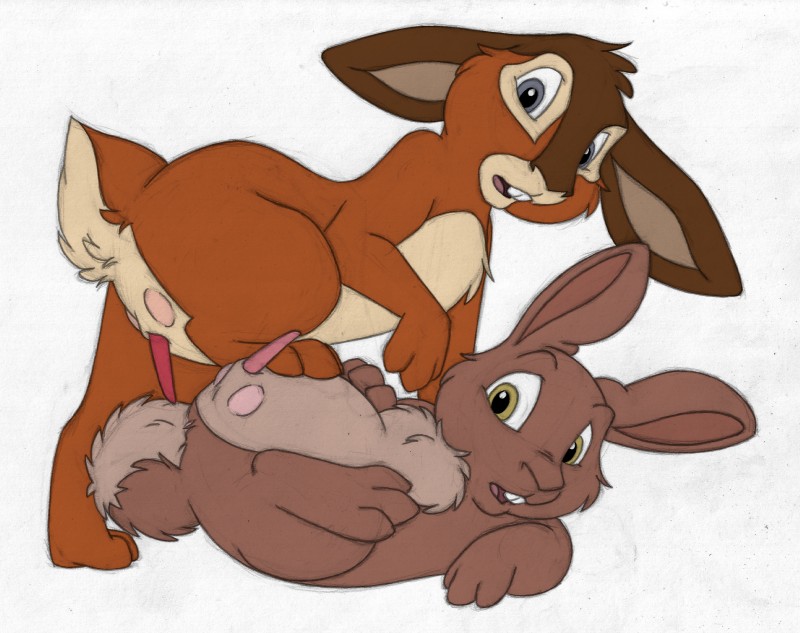 Two thirds of the book are a mixed bag of new Lapine mythology ranging from Eldritch Abomination to Cloudcuckoolander tales, including a new one with a Woundwort Expy. 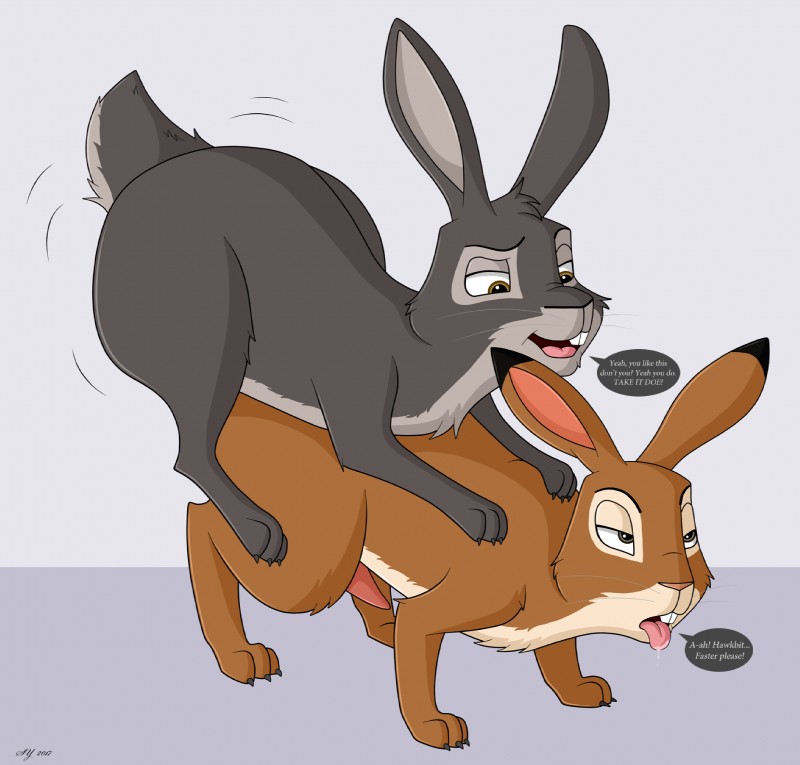 Pipkin in particular is nowhere to be seen, as well as large number of other, less prominent, rabbits. 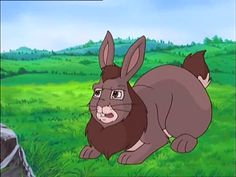 El-ahrairah was changed to "Elarah", though this one is justified by a bunch of kids probably not being able to pronounce "El-ahrairah. 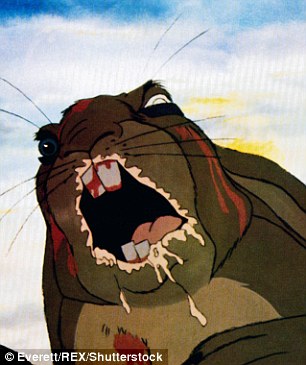 My Profile Only Post will only be visible in your profile.

This also helps differentiate the hutch rabbits raised in captivity as pets from the wild ones: